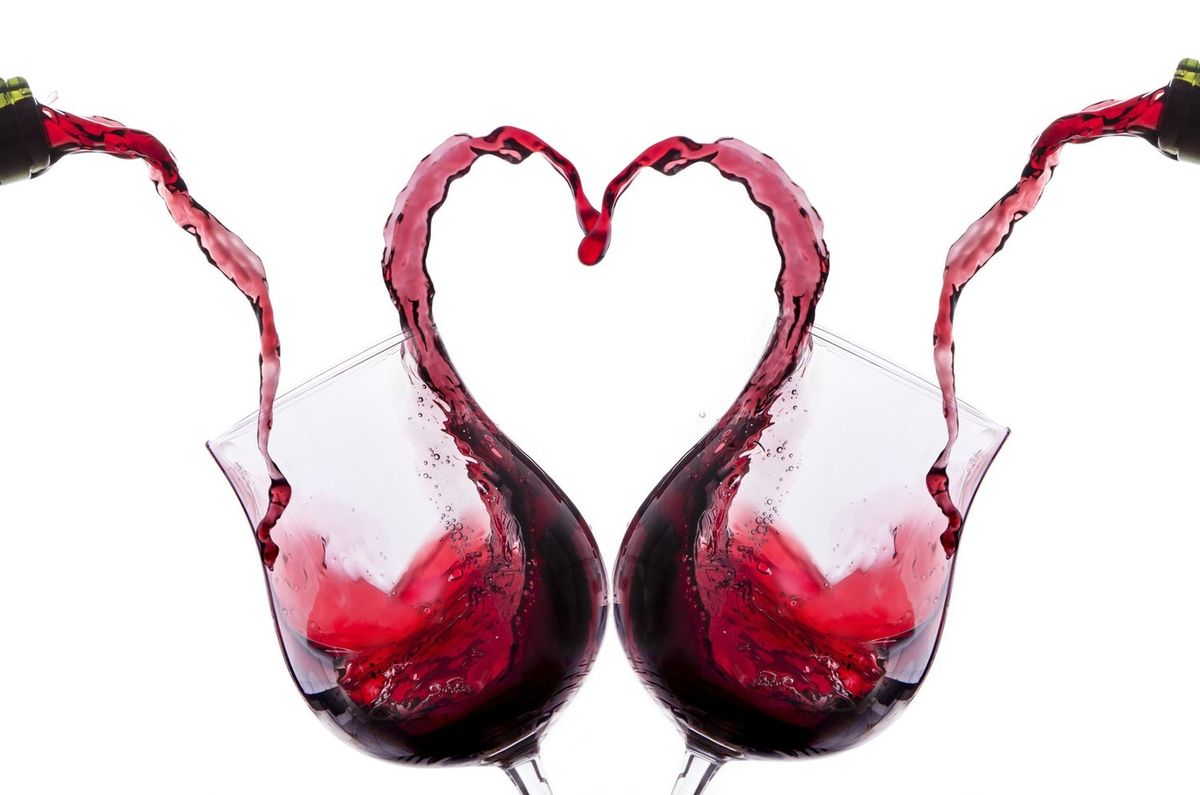 The 14th of February is the day which celebrates love. So why not consecrate the news of this month to love and…wine, obviously. It is not a coincidence if the appellation Saint Amour is very popular.  Or if lots of producers are launching special wines labelled with lovely names. There is a link between Love and Wine. Both of them are more pleasant than useful. The wine makes it possible to liberate oneself from the fear of love. It makes possible to come out from oneself and go towards the other…

In fact, this bound goes back to ancient Greece. Platon has written in Symposium that the gathering of men is based on the consumption of wine, because it is thanks to the inebriety that men get closer to each other and engage the dialogue. This Greek symposium is entirely devoted to liquid foods and wine, punctuated by dialogues, songs and libations singings made to the Gods. These rituals acts consisted in pouring wine on the ground before serving themselves. It is only thanks to the wine that they were no longer afraid to speak about beauty and truth.

In Christian religion as well, it is impossible not to mention the Christian Eucharist, the “This is my blood”. It is in the act of drinking wine that the Catholic Church is constituted, through the principle of transubstantiation by which wine becomes the blood of Christ, and the bread becomes his body.

We all know that the wine has analgesic, euphoric, aphrodisiac, comforting, anxiolytic or even inhibitory virtues. But in the memory of humanity, it is the elixir that has lent itself the most to the games of love.

So if you want to express something to your Valentine
with a wine, it is the good time…